A guide to American Presidential Libraries, Museums, and Historical Sites 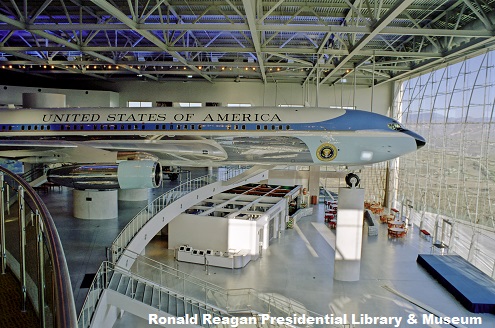 Presidential libraries and museums from before that period are not a part of the The Presidential Library system, but still play an important role in preserving presidential history, since their holdings might not have survived without these establishments. They may be privately owned or owned by the state, and might not be under obligation to make their items available. Part of the reason why the Presidential Libraries Act was passed was to better organize these kinds of collections and their holdings, and to make accessing materials more uniform. 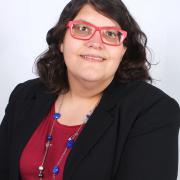