NEW BOOKS ARE LOCATED ACROSS FROM OUR CIRCULATION DESK! 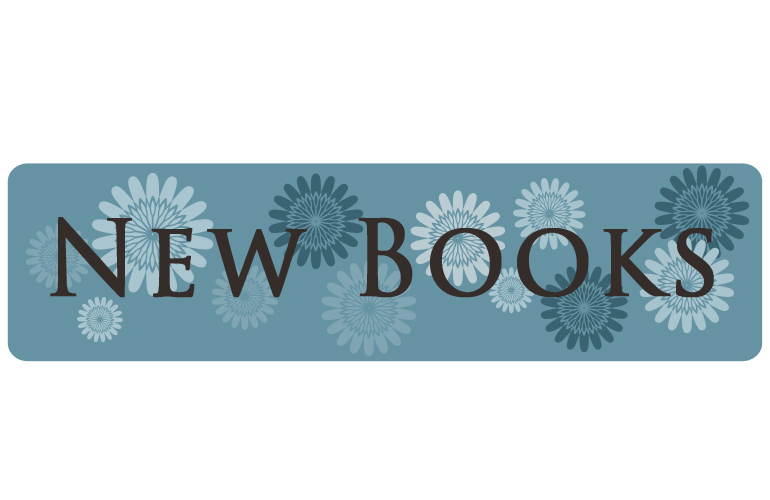 Want to search for something else? Go to the catalog or back to our homepage.