Why Use the Web?

For information on how to find quality, scholarly websites and how to choose good sources online, visit the Evaluating Resources page.

Nuclear weapons and nuclear power have greatly influenced the world since 1945. This digital library provides a vetted, annotated bibliography of over 3,000 books, articles, films, CDs, and websites about a broad range of nuclear issues.

The U.S. Intelligence Community is a coalition of 17 agencies and organizations, including the ODNI, within the Executive Branch that work both independently and collaboratively to gather and analyze the intelligence necessary to conduct foreign relations and national security activities.

The Global Terrorism Database (GTD) is an open-source database including information on terrorist events around the world from 1970 through 2011 (with annual updates planned for the future). Unlike many other event databases, the GTD includes systematic data on domestic as well as international terrorist incidents that have occurred during this time period and now includes more than 104,000 cases. 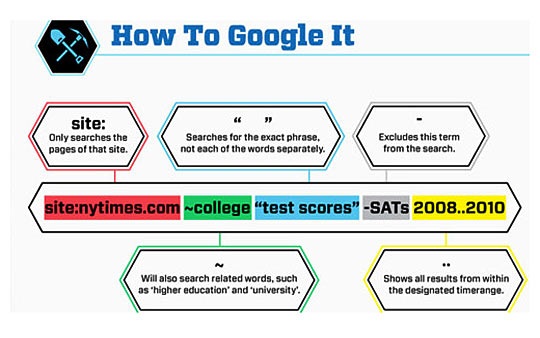