That the library will be open this summer? You can find us open most days between 8 a.m. and 8 p.m. with a few hours on Saturdays. Check out the complete library hours list on our website at library.mercyhurst.edu. If you can't make it to campus, check out the video in this newsletter that teaches you how to access our virtual library from home. The library staff will be busy working in the library stacks this summer and on other projects to make your library as good as it can be. Don't forget to “like” us on our Facebook page at https://www.facebook.com/MUHammermillAndRidgeLibraries/. This platform is used for posting timely news about hours and events at the libraries, as well as occasional trivia and photos. One does not need to have a Facebook account to view the posts, as all of its posts are public.

Will you be away from campus this summer? If your Mercyhurst log-in in still active, you can still use our library resources from off campus! 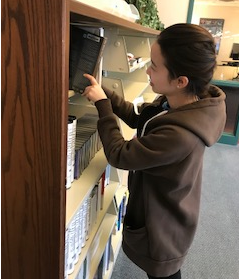 This issue's Work Study of the Month is senior student Huong Dao, who came to Erie from Hano,i Vietnam. She enjoys how hospitable and nice the Mercyhurst population is, an atmosphere she helps to create with her eagerness to answer questions and talk to patrons. Huong is active on campus, being a Resident Assistant and part of the student Ambassador and Laker Leader programs. Her majors are Accounting and Finance and, after leaving Mercyhurst, she will be moving on to an internship with Ernst & Young, a leading professional services firm, in New York City. We wish her luck during her move!

STAFF PICK OF THE MONTH: UNFORGETTABLE FIRE: THE STORY OF U2 BY EAMON DUNPHY 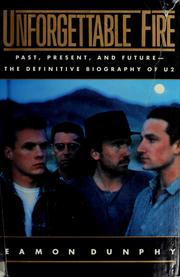 After about four decades, Irish rock band U2 is still together today, producing albums and setting world attendance records on tour, all with an unchanged lineup: Bono (Paul Hewson), The Edge (Dave Evans), Adam Clayton and Larry Mullen Jr. However, their foundational works during the 1980s remain their most celebrated. Published in 1987, Unforgettable Fire: The Story of U2 inherently focuses on the early history of the band in detail since the breadth of the book's scope is, unbeknownst to its subjects, only the beginning. It is an authorized biography, which carries its own bias, but provides access to the creative processes behind their early albums and the men themselves, their families, and personal lives, covering such formative details as the life and death of Bono's mother Iris, Larry too losing his mother, Adam's time at a private boarding school, Edge's relationship with his brother, and much more. Their recollections form a snapshot of ‘60s and ‘70s Irish life, which includes the effect that the terrorism of the Irish Republican Army had on the country. In addition to telling the story of U2, the book also provides a contemporary look at the unique punk rock scene in the U.K. in the late 1970s and early 1980s, including some background on Island Records, an influential label that would be acquired by a larger company not long after the book was completed. In retrospect, Unforgettable Fire has only become more interesting due to the continued relevance of the band, and even the author himself, Eamon Dunphy, remains a well-known media figure in Ireland and is still friendly with members of the band. Thirty years on, it's still a primary piece of U2 history and is required reading for any serious fan.

While the students are away, the librarians shall play. And by play, we mean re-organize the entire collection! Things will be a movin’ and a groovin’ to new shelving locations. Stay tuned! 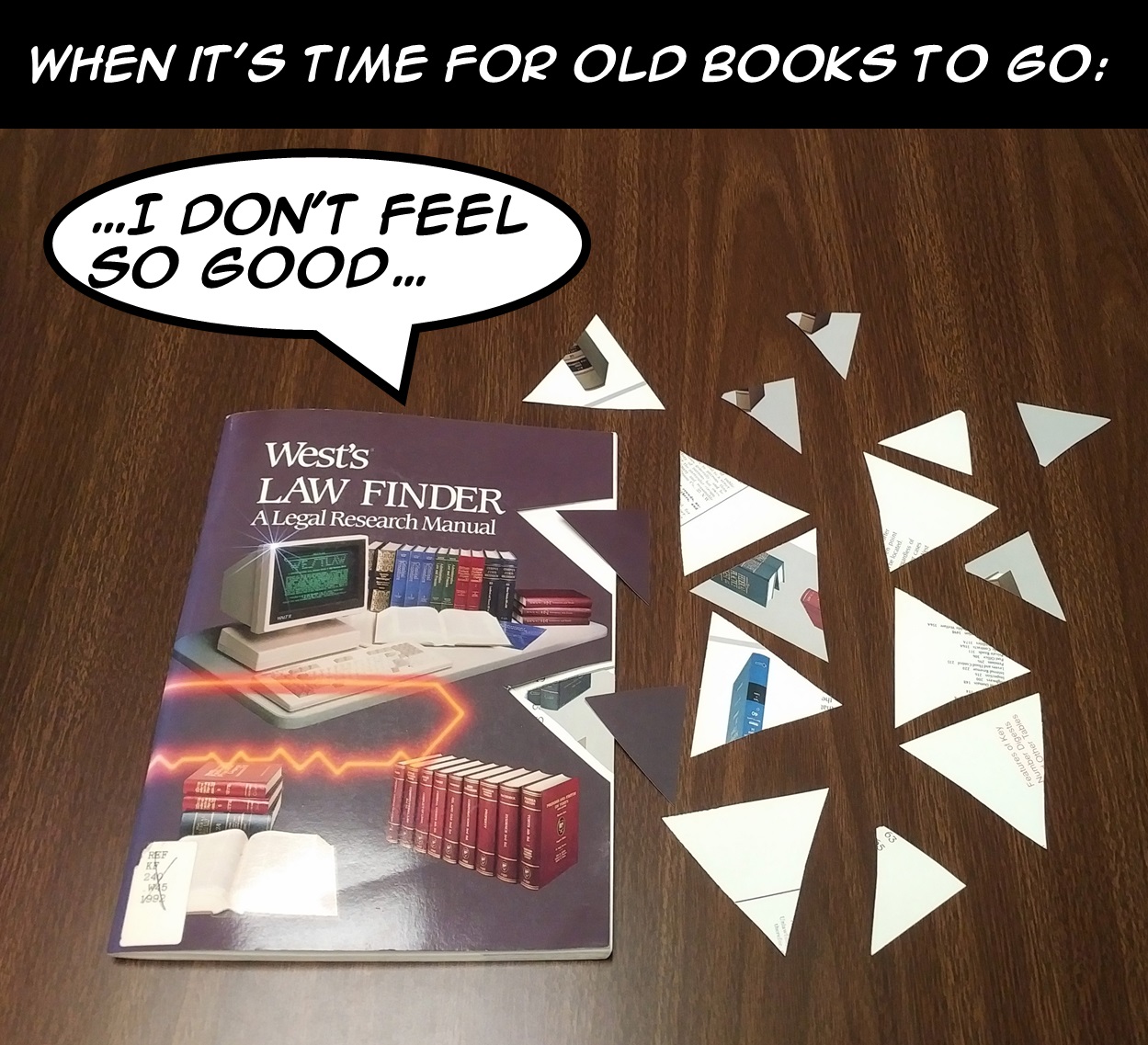